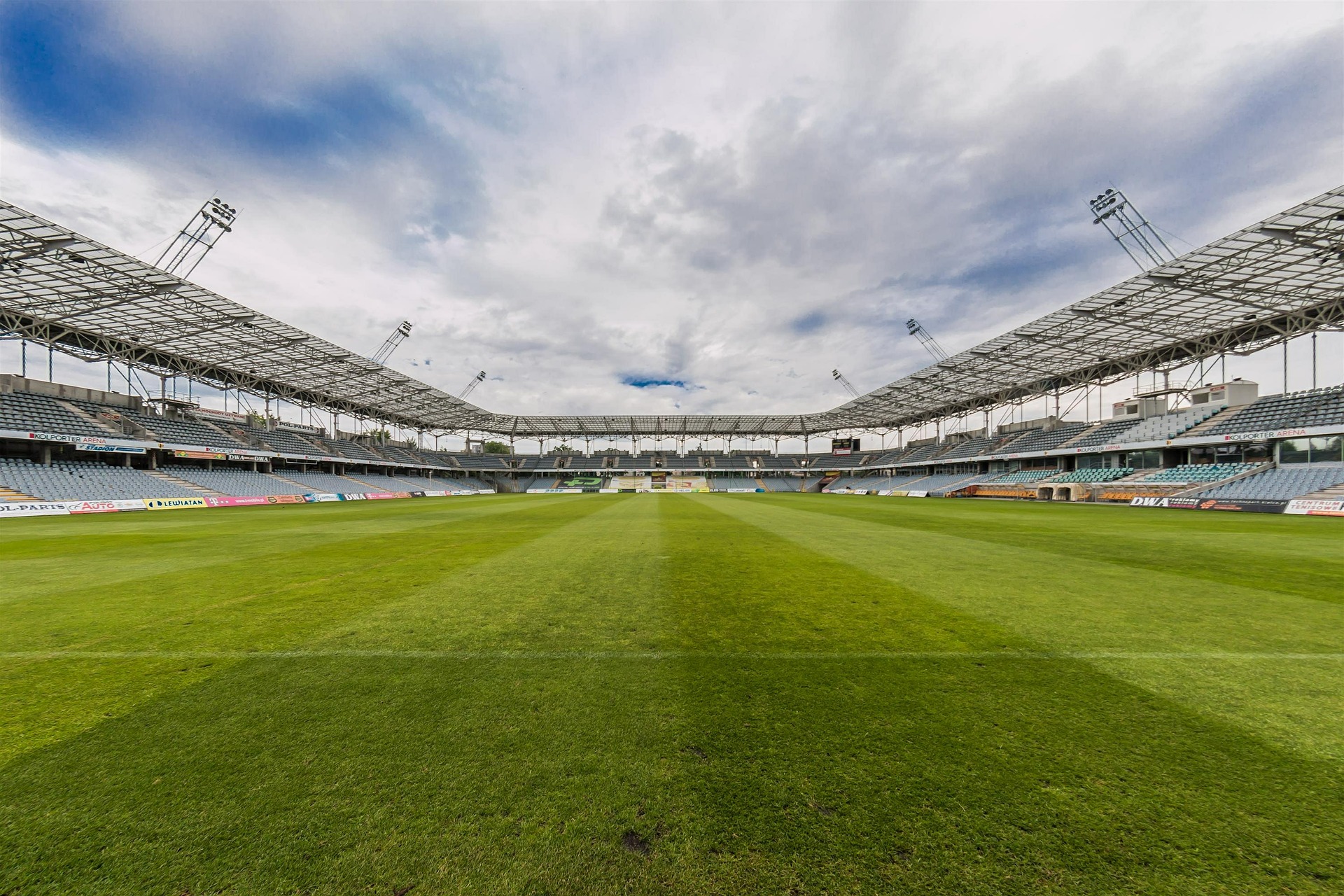 Henk Kesler was director of Professional Football of the KNVB from 2000 to 2010. Therefore he was an important face of the football association at the time, and built up a great track record. Henk Kesler became familiar with the work of Hypercube due to the many collaborative projects between Hypercube and the KNVB. Since 2011, he has supervised business operations as a member of the Supervisory Board and has given advice on our position, particularly in the sports market.